The last untested gold district in the heart of Elephant country 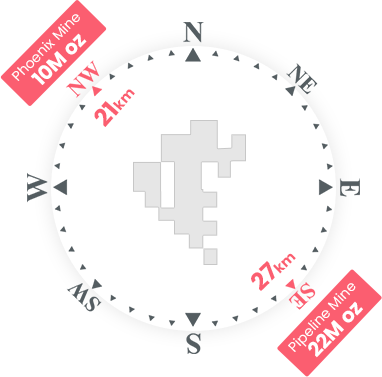 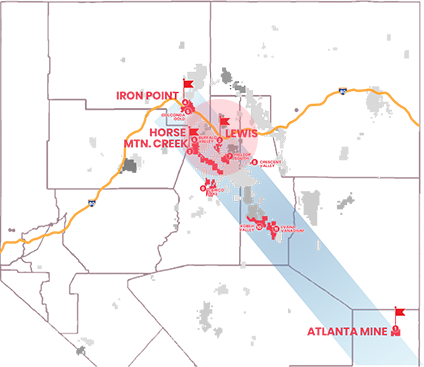 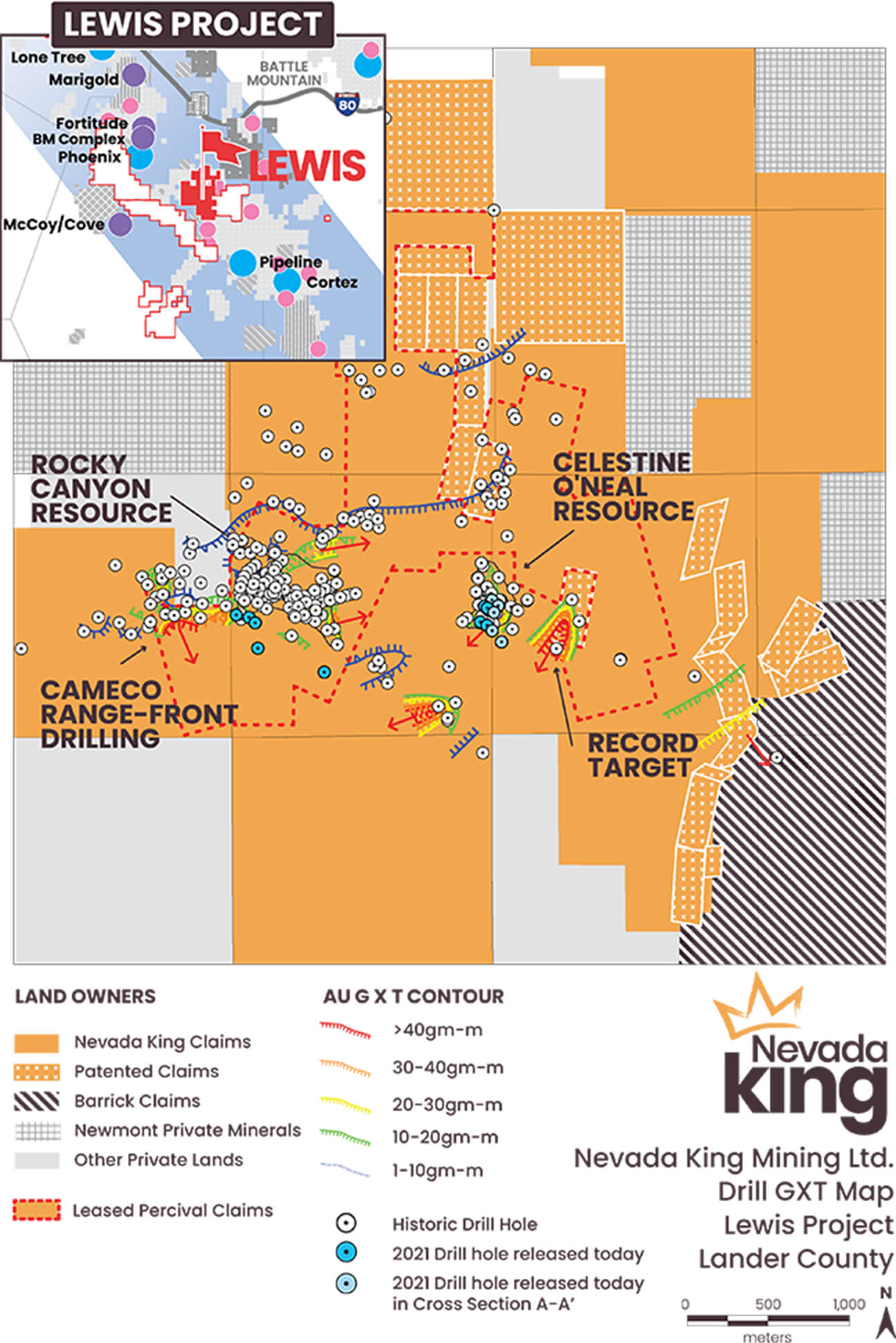 Nevada King initiated its maiden drill program at Lewis in October 202l and drilled a total of l,l50m in l8 RC holes with the primary objective of (1) substantiating historical drill results within the Celestine O'Neal and Rocky Canyon targets, and (2) testing the potential for lateral extensions of mineralization with step-out drilling. 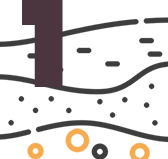 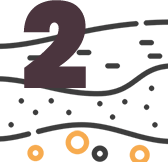 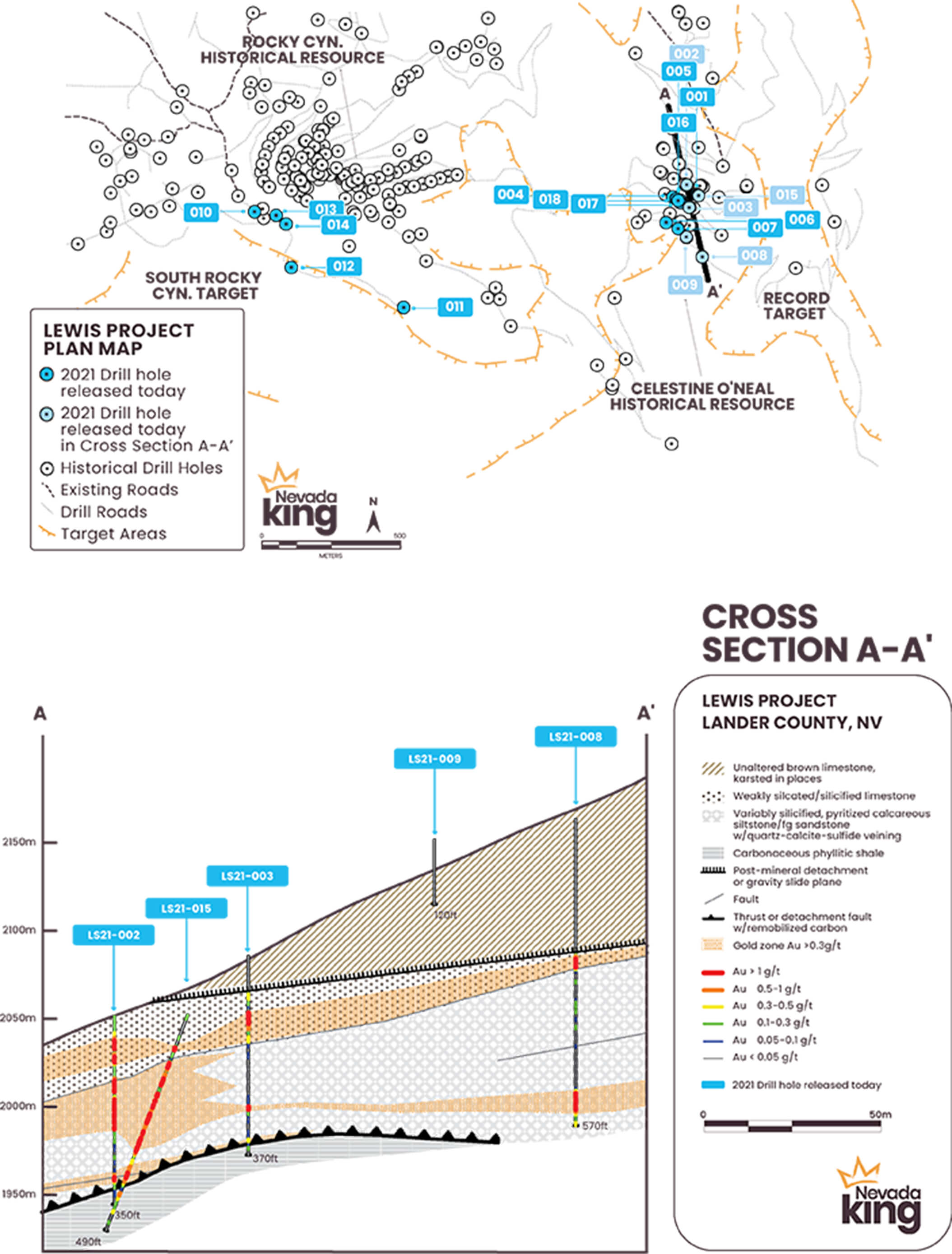 Goals of the 2022 Lewis Drill Program

Drill-testing the Record target zone to determine if Record can be linked to the mineralization seen in LS21-008, the tonnage potential at Lewis will be substantially increased.

Drill through the overburden and reach bedrock at Celestine O’Neal to define the geometry of the mineralized zone and firmly establish the associated mineralization vectors.

To track the mineralization laterally to the west, east, and south of Celestine O’Neal and Record. This will be moving into covered terrain that has not been previously drilled.

DRILLING BY THE NUMBERS

In order to better guarantee reaching target depth, the drill operator will come prepared this season with a casing system that can successfully penetrate the rubblized limestone overburden and allow for accurate sampling of the underlying mineralized horizon. The mineralized rock drills well, but the problem is getting down to it.